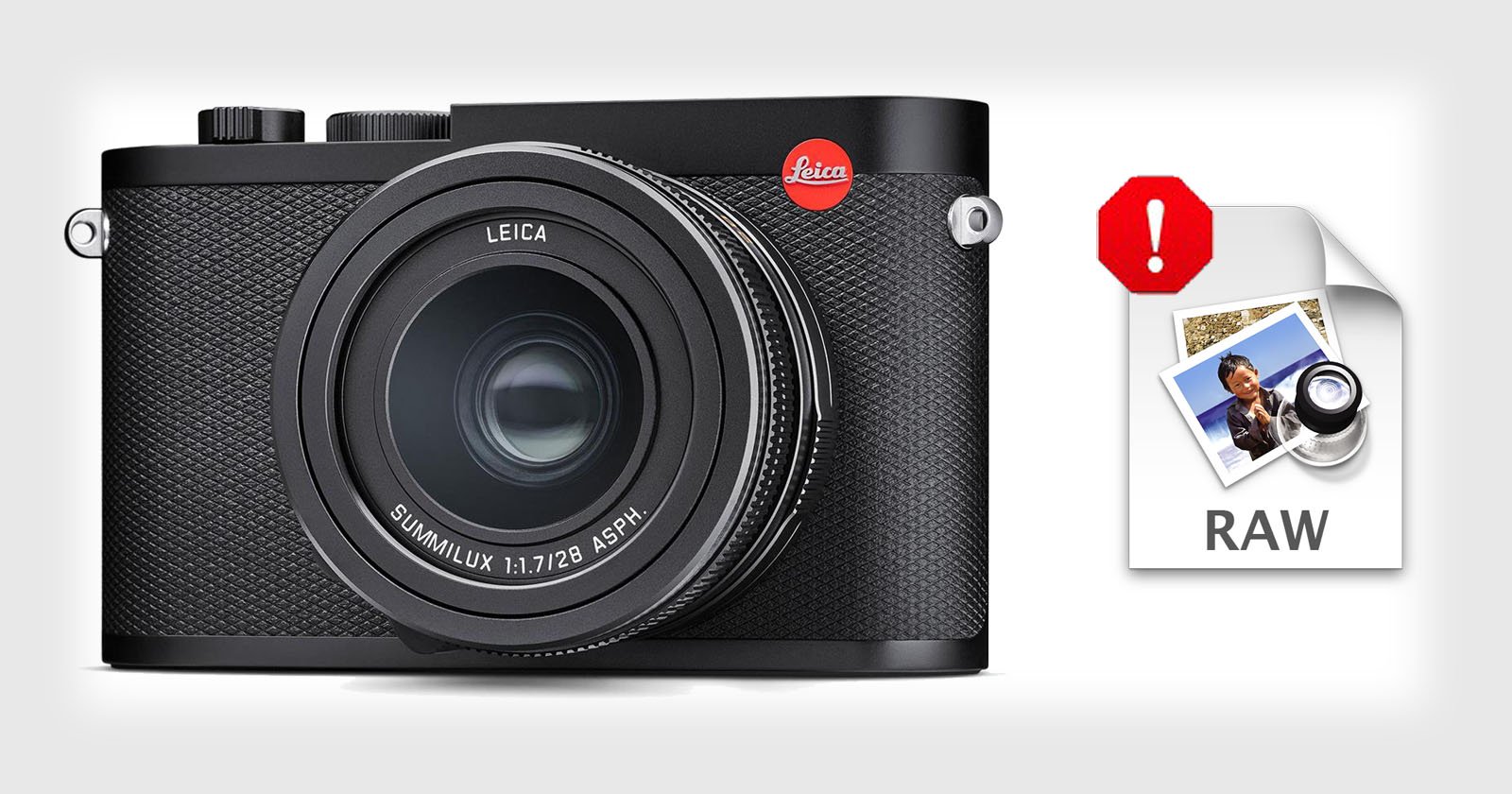 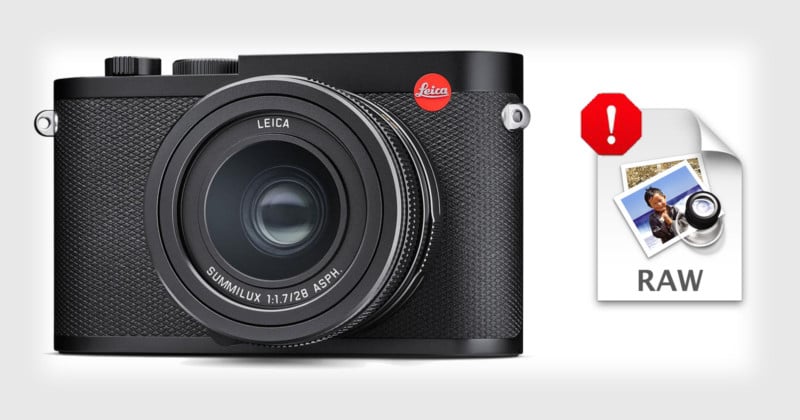 If you own the $5,000 Leica Q2 full-frame compact camera, you may want to be careful when shooting in the Continuous Super Speed drive mode. There’s a bug that’s leaving photographers with unreadable files.

Iowa-based photographer Josh Byers tells PetaPixel that he discovered the bug while shooting an event.

“I was shooting an event and in the middle changed my drive mode on my Leica Q2 to ‘continuous super speed,’” Byers says. “When I went to import them, all the images not shot in this mode imported fine. All the images shot in that mode gave an error.

“I tried to import in Lightroom, Photoshop, Capture One, Adobe DNG Converter and all did the same thing. They recognized the first images but did not recognize the ones shot in this ‘continuous super speed mode.’ I’m stuck now not being able to process images from the event.”

The Continuous Super Speed drive mode allows the Q2 to shoot at 20 frames per second by using the electronic shutter.

What’s strange is that the file size of Byers’ 200 or so unreadable files appears to be normal, and the images can be successfully viewed using Mac’s default Preview app.

“[I] could export them possibly as a tiff, but as I shot these in RAW I really need to be able to process them,” Byers says. “So for my purposes, they are pretty much useless. ”

Byers turned to a Leica forum and confirmed with other Q2 owners that this bug wasn’t limited to just his camera — others tried it out and reported the same thing happening.

Byers then contacted Leica USA support, which told him that they hadn’t heard of the issue but would escalate the report to Leica’s headquarters in Germany. A few days later, Leica USA got back to Byers confirming that Leica Germany is now working to fix the bug.

“So far I have received word from Leica Germany that they are aware of this particular issue and will be correcting it when a firmware update is released,” the Leica USA technical adviser tells Byers. “Of course that will only prevent it from happening in the future. They haven’t yet answered the question of what can be done about lost files.”

Leica has still so far been publicly silent about this bug, but it sounds like a firmware fix is on the horizon.

“Not sure why Leica hasn’t pushed this out faster because I know there are others like me who have files in limbo they can’t use,” Byers says. “At the very least they should be warning their users not to use this mode.”